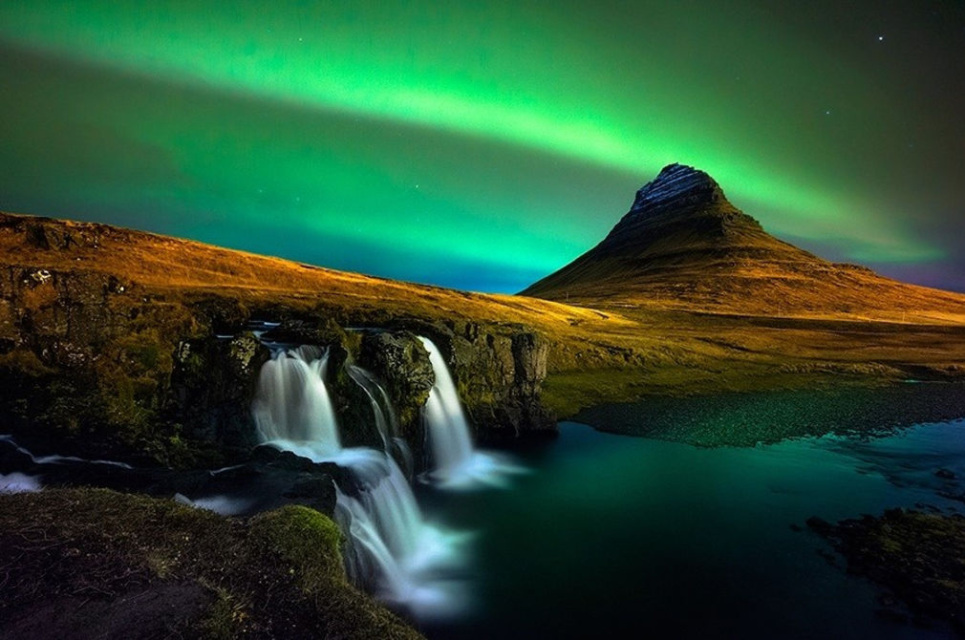 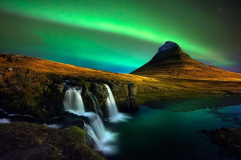 The poem "Hear, Heaven's Smithy" by Kolbeinn Tumason (1173-1208) is ancient but the music is by one of Iceland's leading composers, Thorkell Sigbjörnsson (1938-2013). He received his B.A. from Hamline University in St Paul MN. His music became a sensation on YouTube in 2013 when the folk pop group Asti∂ir was caught on cellphone singing the music in a train station in Wuppertal. The nature of music appreciation is transformed and so the random connection to people and music. I was enchanted by that video and offer this arrangement as a tribute to Mr. Sigbjörnsson who taught at the Icelandic Academy of Arts and was moderator and champion of Icelandic music and composers for 30+ years on their National Radio.

By downloading the score, you agree to an unlimited license to photocopy the score and parts for your personal/organizational use; you also agree not to share copies with anyone else. Send them to this website...thank you.